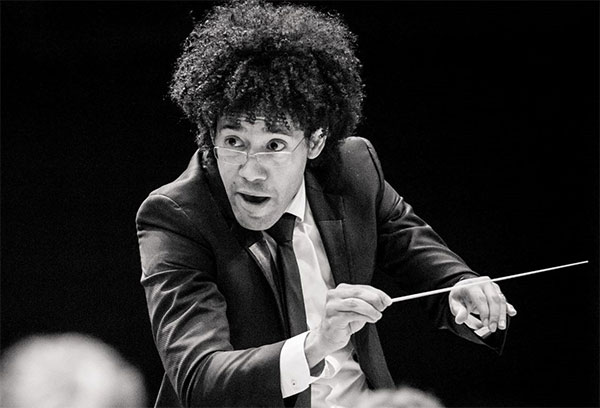 This week: taking stock amid the crisis; notable performances; and a new MD in Montreal.

Canada’s music scene took a massive hit in 2020: no news there. New research from the Canadian Independent Music Association and consulting group Nordicity put a number to the losses - $233 million - and an estimated recovery of three years, the Toronto Star reports.

CBC also reported that the National Arts Centre received an emergency infusion of $18.2 million in July 2020, when the NAC faced a dire cash flow situation.

The Vancouver Symphony is an example of an orchestra transforming its business model, in ways that will outlast the pandemic, the Vancouver Sun reports. While the VSO’s live streaming, outreach, and fundraising have been successful, uncertainty persists.

Rafael Payare, a Venezuelan-born conductor currently living in Berlin, will be the Montreal Symphony’s next Music Director, beginning in 2022. Montreal Gazette critic Arthur Kaptainis posted an analysis, noting the prospect of a cross-city rivalry between young maestros.

The Montreal Gazette profiled the Montreal Symphony’s only Black musician, double bassist Brandyn Lewis, who has embraced being a role model. “I think it’s important for people to know there are Black musicians doing wonderful things, in Montreal and in Canada.”

While it’s no longer available for viewing, Messiah/Complex, a collaboration between the Toronto Symphony and Against The Grain Theatre, left a buzz in its wake. The New York Times, Globe and Mail, and Maclean’s lauded the visually stunning, linguistically innovative reimagining of Handel’s Messiah. It also drew criticism, summarized in a second New York Times article: Polarizing Canadian ‘Messiah’ Shows How Pandemic Is Shaking Up Culture.